Let’s not get carried away with stadium racing 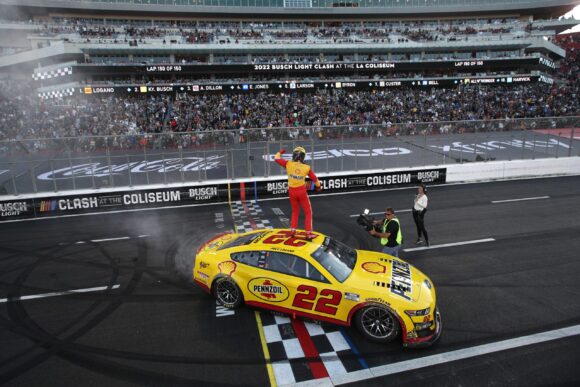 We’ve all seen it many times. A new song comes out that’s all the rage and consequently it gets played over and over again. Soon, everyone has grown tired of the song that not long ago was at the top of the charts. And before long, that song and the band that performed it have faded into obscurity.

Sunday’s Busch Light Clash at the Coliseum in Los Angeles went about as well as NASCAR could have hoped. The crowd was big and enthusiastic, the racing was good, and everyone was complimentary of the show and its execution. It was a great day for NASCAR and everyone involved in the planning of the event should be congratulated on its success.

There was just enough of everything that the NASCAR Cup Series is meant to be to give new fans a taste of this form of motorsports as well as enough traditional racing to make it seem like a true race. Fears of too many cautions for an annoying number of mishaps or of drivers simply taking it easy and riding around to preserve their new Next Gen cars proved to be unfounded.

In the end, Joey Logano’s win in what proved to be a very competitive 150-lap feature race was well received by the grandstand filled nearly to capacity. Further, the entertainment provided by Trackhouse Racing co-owner Pitbull and rapper Ice Cube seemed to be enjoyed by many of those on hand in the historic venue.

Now the important thing is to not get too caught up in that success that it turns into that hit song everyone grew tired of because it was overplayed.

Throughout the day on the television broadcast as well as on social media people were throwing out suggestions for other cities in which football stadiums could be turned into race tracks. If it worked in L.A., why couldn’t it work in Chicago or New York or any of about a dozen other locations?

Part of why the 2022 version of the Clash worked is that it was a novelty. People just wanted to see if such a thing could actually work. Now that it has been proven to be viable, the new has worn off. Those who watched or attended just for that reason may have gotten their fill.

Keep in mind that not every stadium would be able to logistically put on such a show. The L.A. Coliseum was perfectly suited for this type of race due to the fact that it had a running track around it originally meant for Olympic competition. A regular football field not set up for track and field would have far less room. The Coliseum’s race track measured at a quarter-mile which was the smallest speedway the series has employed in decades. 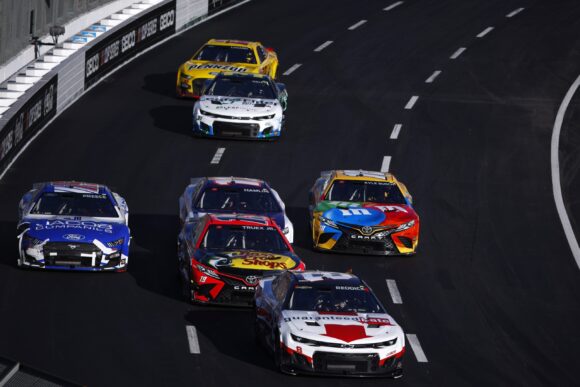 Trying to repeat this event on the wrong type of venue or in the wrong locale could serve to erase the gains made by Sunday’s show.

NASCAR did an outstanding job to pull off what many doubted could ever happen. As a result, the temptation could be great to hurry up another stadium race. Doing another of these types of races is definitely worth a shot in a special exhibition type event such as the Busch Light Clash. But don’t overdo it.

Make sure the next stadium race takes place in the right location, at the right time, and with the right promotion.