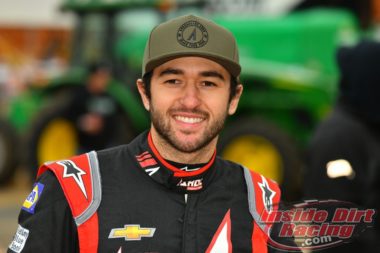 After you’ve won the NASCAR Cup Series championship, there’s no need to further develop your racing abilities, right? And more, doesn’t that tour’s 36-race schedule offer enough opportunities for the sport’s top drivers to get their racing fix?

Well, it’s often said that anytime a race car driver sits in the seat of a race car, that driver is bound to improve his skillset. If that’s the case, Chase Elliott has been working to perfect his racing craft during the times over the past year or so when NASCAR has not been racing.

Of course, with the Next Gen car coming on line in 2022, the sanctioning body is allowing teams to test a bit more than was the case in the past few off-seasons and takes up more of each driver’s time. Still, there have been opportunities for the stars of the sport to do other things. And while some may be lounging on a beach in the Bahamas or skiing down the slopes in Utah or Colorado, the 2020 champion has been doing lots of racing.

That’s not to say that other drivers aren’t also working at their craft during the off-season or that Elliott himself won’t be taking part in some leisurely activities. But it does speak volumes about this driver in that the sport’s most popular figure and one of its most successful in recent years is not simply sitting back and resting on his laurels. And it also says much in that the Dawsonville, Georgia pilot is venturing into unfamiliar territory to compete in vehicles he is not necessarily experienced in.

After all, he could have “given back” to the sport by entering a pavement Super Late Model in the prestigious Snowball Derby and left it at that. Those are cars he has more familiarity with and an event he has won twice. And that would have been a cool thing to do. Instead, however, Elliott has chosen to step out of that comfort zone to not only seek enjoyment in other areas but also to improve himself as an all-around driver. 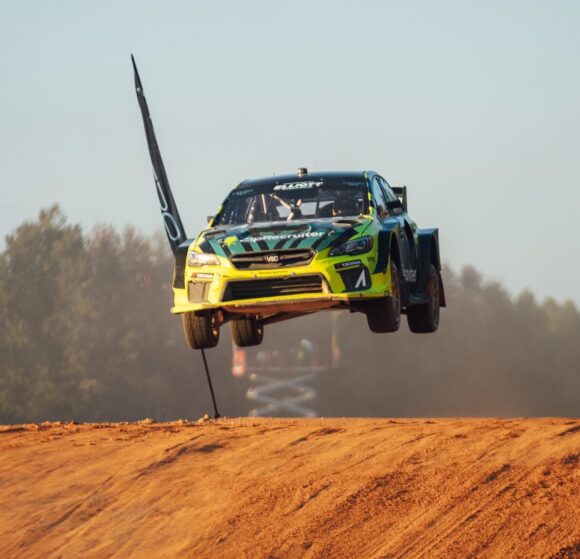 Chase Elliott in a Rally Cross car(Photo: @chaseelliott on Twitter)

On the first weekend of December, Elliott journeyed to an entirely new venue for an entirely new form of racing to him as he drove a Subaru in a Nitro Rallycross race in Florida. Taking on star driver Tanner Faust in a one-on-one Bracket Battle the stock car ace not only held his own against the veteran of that form of racing but actually won the race to the checkered flag. However, race officials issued Elliott a time penalty for rough driving which took away what seemed to be a victory.

And while the ability to perform a jump during a race may not come in handy in a NASCAR Cup Series 500-miler, the experience of racing in this form of competition no doubt benefitted this champion driver in some way.

Keeping in line with stepping outside his comfort zone, Elliott recently joined Hendrick Motorsports teammate Kyle Larson as the two competed in several USAC NOS Energy Drink Championship Series events for Midget Sprint Cars at the Placerville Speedway and the Ventura Raceway in California. The 26-year-old driver has raced this type of cars before but has far less Midget experience than virtually every other driver who was entered in those races.

What’s more, during the 2021 racing season, Elliott raced in the Karl Kustoms Bristol Dirt Nationals as drivers prepared for the NASCAR Cup Series race on dirt at Bristol Motor Speedway. In the past year, the driver of the HMS No. 9 Chevrolet has also entered the Rolex 24 Hours of Daytona and the Lucas Oil Chili Bowl Nationals. It was his first start in each of those events. 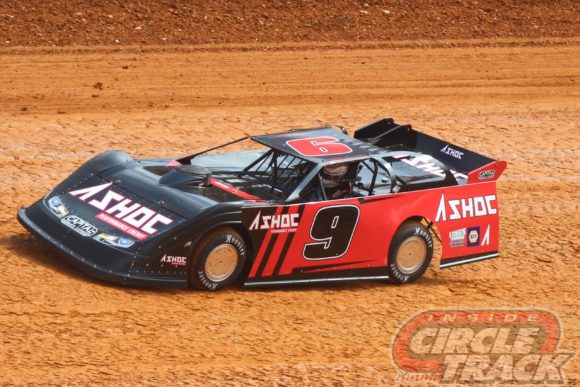 Being open to trying new things might very well be helpful considering that the Next Gen car, according to those who have driven it, is not very much like the old Cup car. A willingness to try new ideas will no doubt be essential to future success in that machine.

It is refreshing to see such an accomplished NASCAR driver willing to step out onto new pathways in a sport where many will only take on such challenges when they feel certain that they will succeed. Not only will Chase Elliott get better in each of these disciplines if he continues to work at them but he will also be a better NASCAR Cup Series driver in the long run.