The downside of NASCAR bringing back practice and qualifying 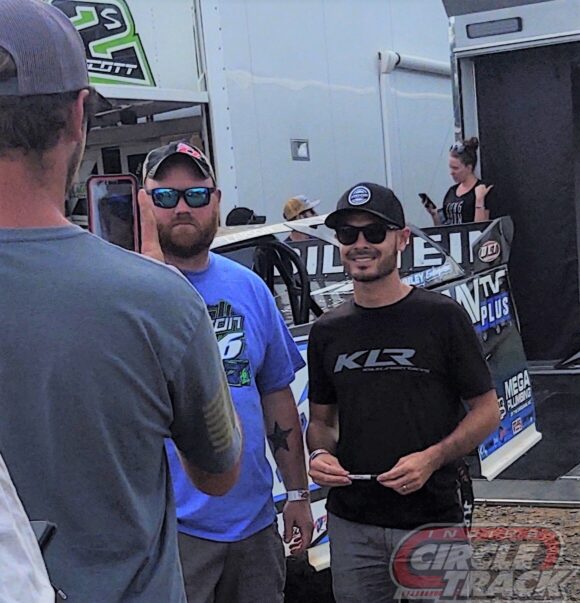 Since the NASCAR Cup Series returned to action following a shutdown brought on by the global pandemic early in the 2020 season, the sport has greatly altered the way in which it carries out each race weekend. For the most part, the institutions of practice and qualifying, which were once thought to be essential, have been eliminated. Instead, the teams have rolled their cars onto the track on race day having not turned a single lap leading into that particular racing event.

However, with Covid-19 seeming to subside(hopefully) and the coming of a new car, NASCAR plans on returning to its old ways of doing things. Although weekend formats will be altered from what had been the norm before 2020, qualifying and practice will again become a part of the sport.

In years past, there would be a practice session or two on Friday then qualifying on Saturday. For most upcoming race weekends now, a much shorter practice than had previously been the case pre-2020 followed by a knockout qualifying format will all take place on one day instead of two.

And while teams, tracks, television networks and fans will likely be glad for the return to a degree of normalcy, there is a bit of a downside from the perspective of some. Now don’t get me wrong, I am not opposed to bringing practice back but I am simply pointing out that the elimination of those habits had benefitted some in the racing world.

Over the last couple of racing seasons, there has been an increase in the number of races outside of NASCAR entered by the sport’s regulars. For example, over the past two years I personally have seen Kyle Larson, Kyle Busch, Chase Elliott, Justin Allgaier, Stewart Friesen, Matt Crafton, Corey LaJoie and Austin Dillon race in events sanctioned by dirt racing organizations not related to NASCAR.

Particularly, Larson and Friesen have raced very full schedules away from their NASCAR obligations in 2021. 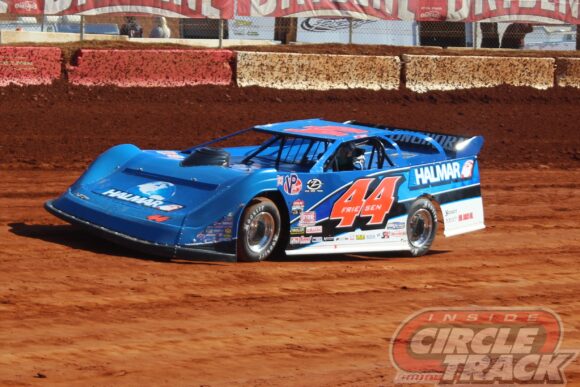 Many of those appearances mentioned above were made possible by the fact that those drivers did not have to be at a track practicing and qualifying for their NASCAR teams. With the return of that part of the NASCAR racing format, there will be far fewer chances for drivers to participate in events outside of their main occupation. Of course, at least some of those appearances by the drivers mentioned revolved around the fact that the NASCAR Cup Series was contesting its first race on dirt since the early 1970s.

Selfishly, as someone who covers numerous dirt track races each year, there have been more storylines added to the events in which those drivers have participated in and I would like that to continue to be the case. 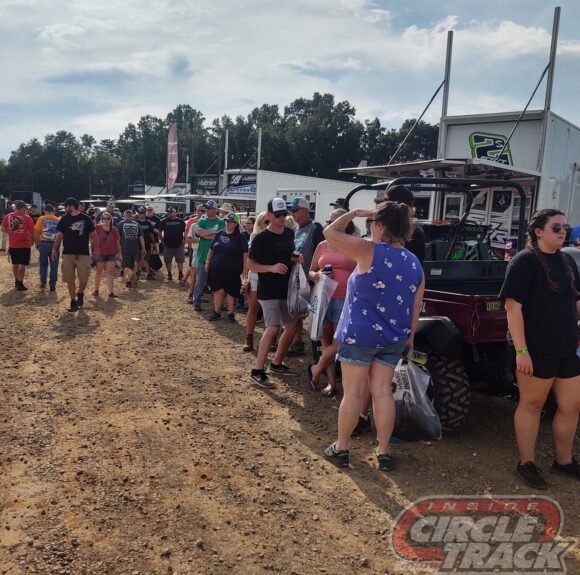 But more than providing easy stories for me, the appearances of NASCAR drivers both added to the enjoyment of some fans of dirt track or pavement short track racing but it also brought in new fans who might not have come to that particular venue otherwise. This, of course, is beneficial to the promoter of that track on a given night but also could be beneficial in the long term as a new fan might be created out of someone who simply wanted to come and see Kyle Larson or some other NASCAR star.

But as stated earlier, the re-introduction of practice and qualifying as full-time occurrences may not look quite the same as practice and qualifying looked in 2019. As a result. a race weekend that used to be made up of three days could very well be condensed into two. With that being the case, there might still be opportunities for some drivers to pay visits to short tracks located somewhere near the upcoming NASCAR site.

Don’t get me wrong, the return of practice and qualifying to NASCAR will no doubt benefit that form of motorsports, especially during a time in which an entirely new car is coming on line. Still, there will be a few drawbacks that could potentially have an impact on other forms of racing.