Pump the brakes on the NextGen car

NASCAR unveiled the much-anticipated NextGen car Wednesday afternoon. The new generation of Cup car is set to replace the current generation in 2022. Most of the comments have been positive following the unveiling of the new car.

But before fans and media members shower tons of praise on the new car, the bottom line is whether the NextGen car is a good race car. Meaning, will the car produce competitive racing once it takes the track?

In the looks department, the Chevrolet Camaro, Ford Mustang, and Toyota Camry editions of the NextGen cars are the closest thing a Cup car has resembled to its factory counterpart since the late 1990’s. While the cabin area on the three models are identical to each other, the rest of the car has strong resemblances to the street version. This is something NASCAR has struggled with for nearly 20 years, especially following the debut of the hideous Car of Tomorrow. For this, NASCAR has scored favorably. 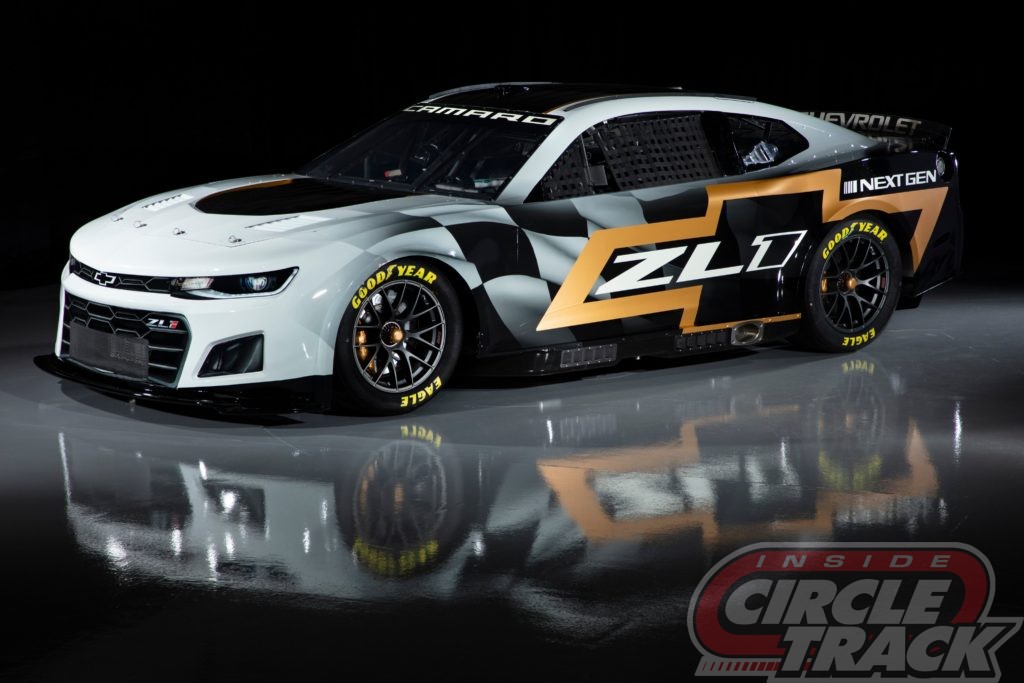 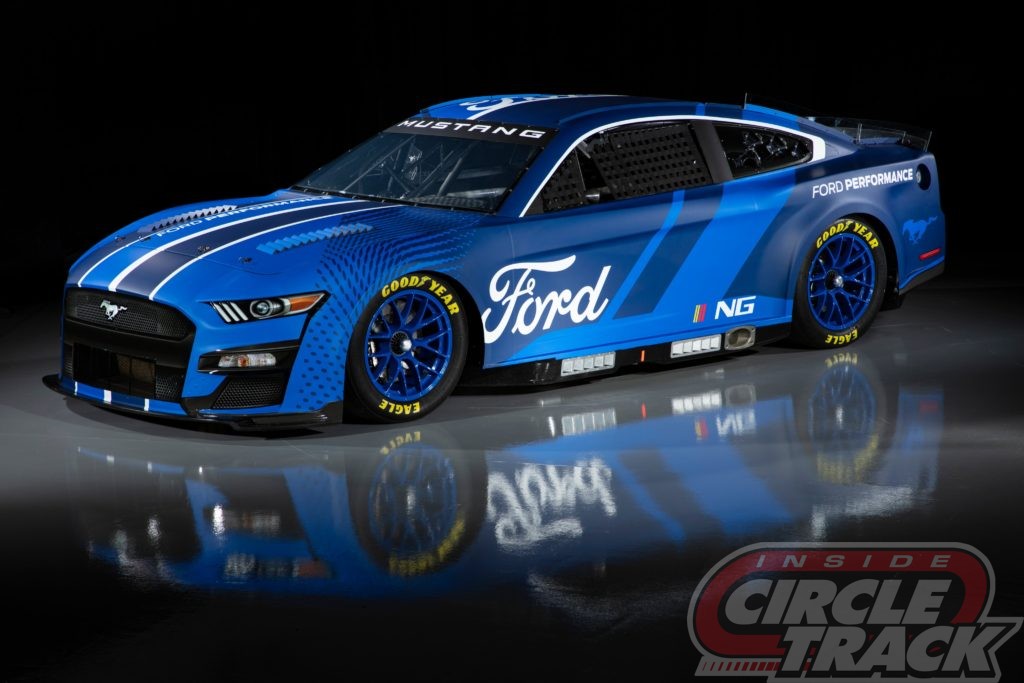 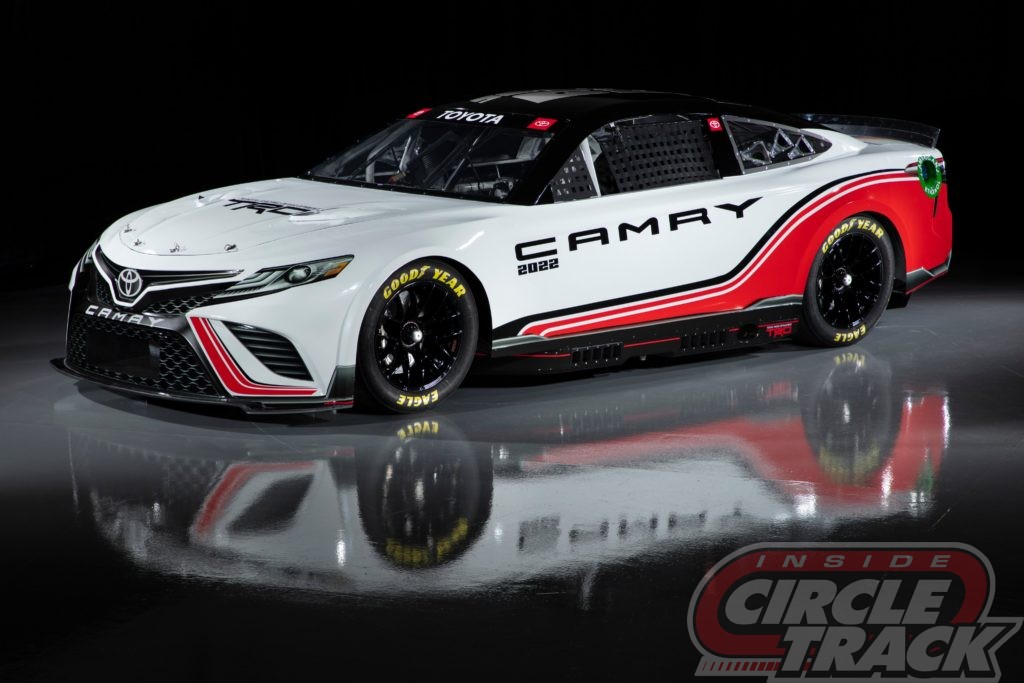 If NASCAR is going to get good racing on all types of tracks and win back some of the fans they have lost over the past decade, the NextGen car needs to be a homerun on the track. One could argue the 1996-2001 package was one of the best packages NASCAR has had in the Cup series since the 1960’s. That era of racing saw great competition among all the makes and even excelled on the 1.5-mile tracks. That package and generation of Cup car help spur the phenomenal growth of NASCAR that went into the early 2000’s. MASCAR needs the NextGen car to be that good or as close to it to generate interest back into the sport.

NASCAR has not announced any horsepower numbers they are targeting at the various tracks in the new car. NASCAR would be wise to have no engine restrictions (except Daytona and Talladega) and see what the cars will do in the beginning. The issue with the current car is the low-horsepower packages that produce tight, pack racing on starts and restarts, but offer little competitive racing once the tires wear and the field gets sorted out. After all, the sport of racing is about speed and trying to harness it on an enclosed track. Which is why NASCAR should let the NextGen car race with no horsepower restrictions until they see what they have, then make adjustments if necessary.

The automakers already make sleek looking cars that have no performance to them under the hood. NASCAR does not need to have a race car that is the same way. After all, racing is about speed and performance.

Like most car buyers, folks want to see how the car does on the street before buying or not. NASCAR fans will do the same once the NextGen car hits a few tracks in 2022. NASCAR better hope fans are buying (tickets).