Kurt Busch now has to be counted among Vegas favorites 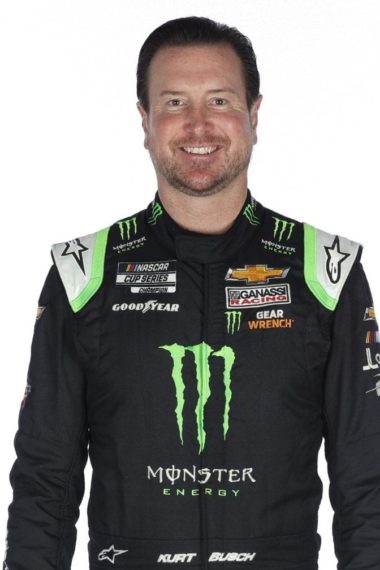 NASCAR Cup Series racing isn’t like football of basketball where playing at home can provide a big advantage. The fact that a track just happens to be in a particular driver’s hometown or home state does not mean that particular racer is guaranteed to be a front runner. That said, however, any driver who races close to home will likely feel some added pressure to perform well in front of the people he/she grew up racing in front of on some local short track or karting facility.

Kurt Busch felt that pressure every time the NASCAR Cup Series came to his hometown of Las Vegas. For years, the 1.5-mile facility provided little more than frustration for the 2004 series champion. But that all changed last September when the 42-year-old driver scored his first Cup Series win in 22 tries on the track located in ‘Sin City’.

“It was a huge win for me personally,” Busch said of that win in a recent NASCAR media teleconference. “Las Vegas Motor Speedway had been a thorn in my side over the years. I left there every year more and more displeased and frustrated. Sometimes when you don’t win at a track, Daytona it took me seventeen years to win the 500, I felt different leaving Daytona. ‘I know it’s going to happen, it will happen’.”

Busch did not share that same optimism for Las Vegas.

“Vegas, I would think, ‘I don’t think it’s ever going to happen’,” he admitted. “Vegas was that tough on me and it was that emotional tie of growing up there and having all my friends and family and people there rooting me on and just not being able to get the job done.”

On a somewhat disappointing note, however, Busch was not fully able to savor the long awaited victory. COVID restrictions kept fans out of the grandstands that weekend. Still, the win provided a great deal of both satisfaction and relief.

“It just felt weird and so it was really a spiritual moment of winning last September in the playoffs at the South Pointe 400 and then not having fans, having people at the race track, I missed them and then it was like, boom, and they zoomed in on me and we all celebrated through the TV lens,” Busch explained. “It was just a pretty big moment for me last year. I was happy to win for Ganassi and to help us advance to the playoffs. I was a very impactful win last year.”

With that monkey now off his back, Busch will return to his hometown this weekend as one of the favorites to again celebrate in victory lane at the end of the Pennzoil 400. And more than that, the Chip Ganassi Racing No. 1 Chevrolet has shown itself to be a solid front runner early this season.

After finishing 22nd as a result of receiving damage in the big early wreck in the Daytona 500, Busch returned to Daytona International Speedway’s road course and looked like a serious threat to win before an off track excursion while leading dropped him well back in the running order. But the veteran driver rebounded for a fourth-place finish.

Last week at the 1.5-mile Homestead-Miami Speedway, Busch once more found himself in the top-5 and in contention for a win. But a loose wheel forced the CGR car to pit road during the final green flag run of the day. The winner of 32 career NASCAR Cup Series races used fresher tires to his advantage over the closing laps and came all the way back to eighth place when the checkered flag waved. 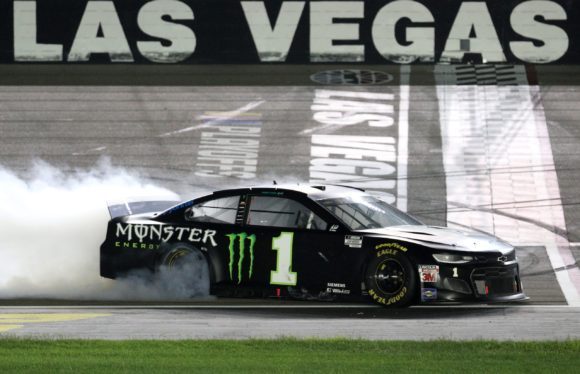 Taking his performance from last year in Las Vegas into account and the fact that he has shown strength in the limited sample size provided so far by the 2021 season, there is little reason to believe that Kurt Busch will be anything but a serious contender for the win this Sunday.