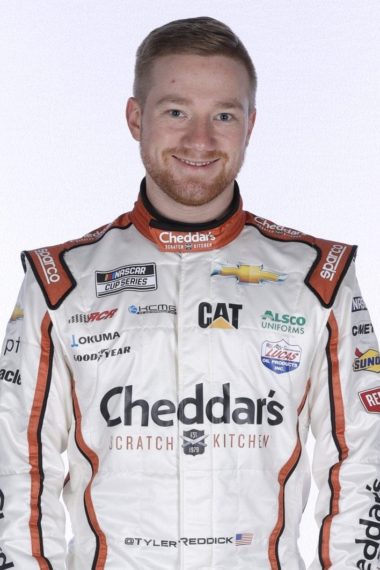 Racers love to race. Even though someone in that profession might have reached the highest of levels does not meant they have forgotten those others forms of racing that helped push them to the top. And for one current NASCAR driver, there is at least some degree of interest in reconnecting with one of the types of racing that proved to be a stepping stone in his career.

Tyler Reddick’s rise through the racing ranks has been a rapid one. And along the way, the Corning, CA native has accomplished a number remarkable feats. Some of those achievements came at a very young age in a powerful Dirt Late Model machine as he went up against the toughest of competition that realm of the sport has to offer.

Reddick was thrown into the deep end of the racing pool early on and he quickly learned to swim. The Lucas Oil Late Model Dirt Series is among the toughest leagues in all of racing and it was there where fans, media, and competitors first began to take notice of the young phenom. The now 25-year-old racer was competing against some of the sport’s most accomplished stars on that national touring series not long after his 14th birthday.

A look through the Lucas Oil Series record books shows that Reddick was not only on the same track with the grizzled veterans of dirt racing in his teenage years, but he was experiencing success. In 2011, before even reaching the age at which he could receive a driver’s license, he became the youngest driver to ever win a LOLMDS feature when he pulled into victory lane at East Bay Raceway Park in Tampa, FL . He was only 15 years of age at the time he outran National Dirt Late Model Hall of Fame members Scott Bloomquist and Steve Francis to the finish line.

The rising star was 10th in the final Lucas Oil Late Model Dirt Series standings in 2011 then followed that up with an 8th place effort in 2012.

Reddick also has a place in the record books from the race many consider to be the most prestigious in all of Dirt Late Model racing. He was the youngest to ever earn a starting spot in the World 100 at Eldora Speedway in Rossburg, OH when, at 16, he not only made the grid but actually fired off from the outside of the front row. To earn that place, he had steered his No. 11 Late Model machine to a win in a heat race that included the likes of soon-to-be national and regional champions Darrell Lanigan, Chris Madden, Brandon Sheppard, and Jonathan Davenport.

Reddick moved on from Dirt Late Models to pursue other dreams. In 2014 he landed a ride on the NASCAR Camping World Truck Series in a Ford F-150 owned by Cup Series champion Brad Keselowski. With that organization, he scored a total of three wins over two-and-a-half seasons along with 40 top-10 finishes. He ended the 2015 campaign second in the final series standings.

His success in the NASCAR Xfinity Series was even more prolific as Reddick scored a total of nine wins and earned two series championships(2018 & 2019) while piloting cars prepared first by JR Motorsports then Richard Childress Racing. 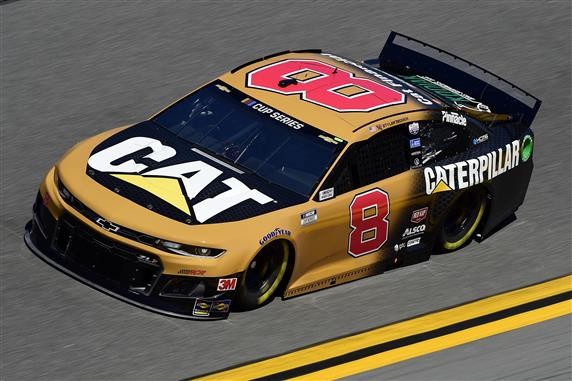 Tyler Reddick in the RCR No. 8 Chevrolet(Photo: Getty Images)

Naturally, with someone now established in NASCAR who has come from a dirt racing background, questions will arise as to whether or not he has aspirations of joining the likes of Tony Stewart, Clint Bowyer, Kasey Kahne, and Ricky Stenhouse, Jr. as a dirt racing team owners. Reddick addressed that question during his recent appearance at Daytona 500 Media Days.

“As of right now, team ownership, if I ever owned one I’d be selfish and want to drive it,” Reddick responded when asked about getting back into Dirt Late Model racing in some form. “I’ve always kind of joked about that. I’d like to get back into dirt racing when there’s time. I’ve been trying to put a lot of effort, especially during this off-season, trying to think about 2021 in a Cup car.”

Aside from responsibilities with his Richard Childress Racing team in NASCAR, other aspects of the Reddick’s life have moved to the forefront. But at some point in the future, the driver who was known during his dirt racing days as the ‘California Kid’ would consider involvement in that arena, particularly to serve his own needs as a racer. 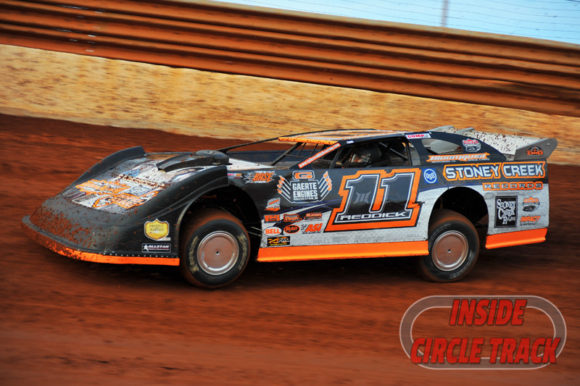 “I’d like to(get back into dirt racing), but I’m now a year into being a dad and a parent and getting a better understanding of what that’s like and getting a better understanding of what I need to do to get better on the Cup side,” Reddick added. “As some of these things kind of fall into place like I’m hoping they will, I can hopefully put some more time aside to do some of that other stuff. But again, as much as it would be for fun, it would be in the interest of becoming a better driver. So if I went back and did dirt racing, it would be to try and help me become a more well rounded driver in the Cup Series.”