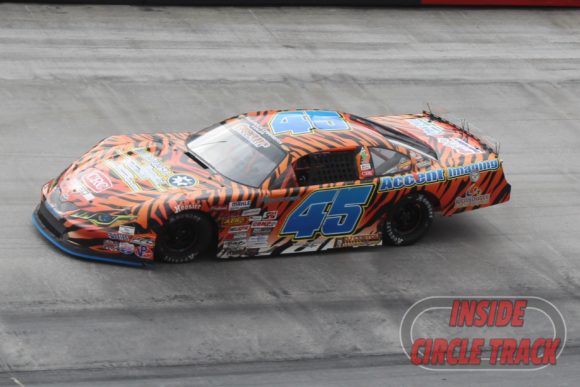 Kodie Conner will lead the All-American 400 to green

The field is now set for one of pavement short track racing’s crown jewel events. The All-American 400 will take the green flag on Sunday afternoon at the Nashville Fairgrounds Speedway and it will be Kannapolis, NC driver Kodie Conner who will lead the charge to the starting line to get the 300-lap main event underway.

The All-American 400 is an event that combines Super late Models with Pro Late Models into a one-day double-header. The Pro Late Model feature, which will be the first to run on Sunday, will go to a length of 100 laps.

Conner set the fast time around the worn asphalt surface located in Tennessee’s capital city to top a field of 34 Super Late Model machines. He turned a lap around the .596-mile oval in 18.432 seconds to earn the coveted starting position.

The 19-year-old driver who finished 23rd in this year’s Winchester 400 will be making his first start in this race. Carson Hocevar, who won the Winchester 400 back in October, will flank Conner on the front row with Chandler Smith, Derek Thorn and Willie Allen rounding out the top-5 on the starting grid.

Here are the qualifying results from Saturday: 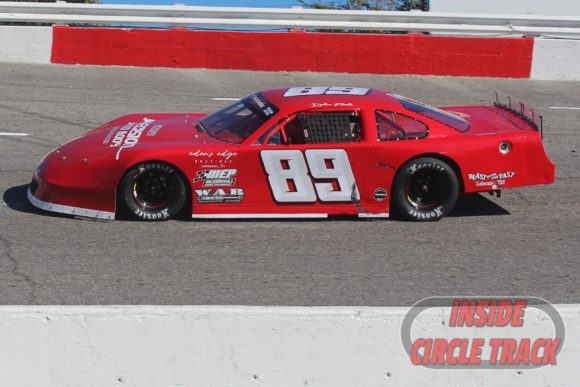