NASCAR’s hectic upcoming schedule is not without precedent 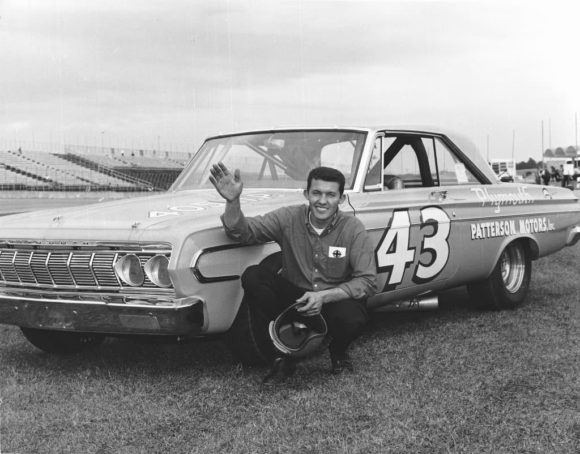 After weeks of doing little more than competing on the iRacing.com platform, NASCAR drivers in all divisions are about to return to racing. After weeks of being locked out of their shops due to social distancing measures in North Carolina, NASCAR team members have recently gone back to work on the machines that circulate around racing facilities at high speed.

It seems as if it was a lifetime ago when the NASCAR Cup Series last took the green flag in the FanShield 500 at Phoenix Raceway back on March 8th. Finally, however, the sport is ready to go back into action with a series of races contested on the two tracks most closely located to the shops of the majority of teams before leaving the region for other parts of the country as Darlington Raceway will host the sanctioning body’s resumption of competition on May 17th. From that point, there will be a flurry of activity over the next two weeks with five races being contested over a span of fourteen days.

While we have grown accustomed to each of NASCAR’s divisions racing once per week in what is typically referred to as the “modern era” of the sport, the furious return to racing following the coronavirus restrictions of the past two months is not without precedent.

During NASCAR’s early years, that type of frequency was not at all uncommon. Between the years of 1951 and 1971 the sport’s top division raced more than 40 times each season. As a matter of fact, the 1964 campaign saw competitors take to the track a total of 62 times. Obviously, with that number of races on the schedule there had to be occasions in which teams were requited to unload their cars at a track more than once during the week.

As an example, in April of 1971 NASCAR employed a very similar type of schedule as is about to be used later this month.

The run during April of 1971 was commonplace for NASCAR during its earliest years. Racers were on the track multiple times per week often during that era. And they did so without the massive haulers used to transport cars and other necessary equipment in these modern times. There were no private jets to take drivers and team members back and forth to the tracks. And stories abound of competitors sleeping in the backs of station wagons or in cheap and rundown roadside motels. 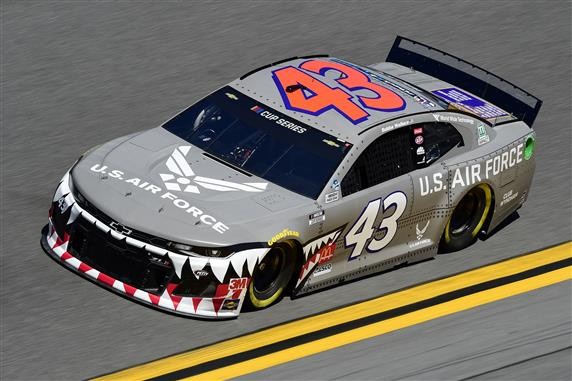 Still, some elements of those early days will be similar when racing resumes. There will be a tight schedule. All of the travel by drivers and crew members will be on the road rather than in luxurious airplanes, at least for the Charlotte and Darlington events. And the work load will be heavy and hectic.

A span of five races in fourteen days is certainly not without precedent in this sport, although that was a long time ago and no one who competed that way back then is still involved in the sport today as a driver or crew member today. Still, it is interesting to see that the sport is being forced to return to its roots to some degree because of these remarkable times.

The old normal has in fact become the new normal.