Skip to content
Home Short Track Features What Better Place for a Throwback Race Than Hickory?

What Better Place for a Throwback Race Than Hickory?

The past few years have seen throwback events show up on the schedules of various racing series across all forms of the sport. Perhaps best known of these is the Bojangles Southern 500 held annually at the Darlington Raceway on the Monster Energy NASCAR Cup Series. But growing quickly in popularity in the realm of throwback races is the “Throwback 276 presented by Baker Distributing” at the Hickory Motor Speedway sanctioned by the CARS Super Late Model Tour and the CARS Late Model Stock Tour.

No track could be better suited for such an event as Hickory Motor Speedway. The North Carolina venue is deeply steeped in the history of American auto racing. The facility billed as the “Birthplace of the NASCAR Stars” has seen some of the most recognizable names in the sport get their start on this .363 mile paved oval.

Ned Jarrett, Dale Jarrett, Bobby Isaac, Lee Petty, Richard Petty, Harry Gant, Morgan Shepherd and Junior Johnson are just some of the drivers who have ties to the historic venue. 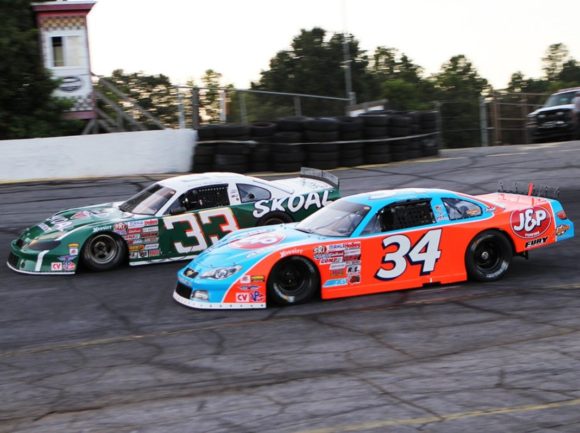 An example of two of the schemes from a previous Throwback 276(Photo: SpeedSport.com)

2019 will mark the third year in which Hickory Motor Speedway has hosted this special CARS Tour event.

This year Ernie Irvan, Dave Marcis, Brett Bodine, Dennis Setzer, Billy Hess and Tommy Houston will be honored as part of the event.

“Looking back it really is hard to believe that it’s only been three years,” CARS Tour series director Chris Ragle said on CARSracingtour.com. “That might because of all the work that it takes to pull it off, feels like a long time. I think without a doubt this race has put the CARS Tour on the map and is considered by the industry as our signature event. I feel like we do put a lot into this race, because it is a perfect fit, and we do it right. We let the teams change their numbers to fit the schemes so most of them are exact replicas, we bring in some throwback drivers and have them sign autographs for the fans, and then we are at the perfect place in Hickory Motor Speedway. There’s not a track in the country that has the short track history that it does. And unlike any other event, the throwback race gets everyone involved, one of the coolest things every year is seeing all the fans in their own throwback attire.” 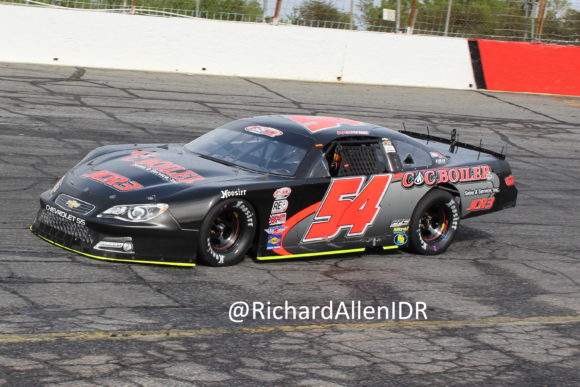 Activities are planned for Friday night associated with this event at Hickory Motor Speedway with the race itself set for Saturday evening.