Looking at the 2019 Cup season at the All-Star break

The NASCAR Monster Energy Cup Series has reach its traditional All-Star break in the schedule. The break is a time for the teams evaluate where they are at this point of the season. There have been some interesting story lines and surprises as the Coca-Cola 600 approaches this weekend.

The main story of the 2018 season was the “Big 3”, how Kyle Busch, Kevin Harvick, and Martin Truex Jr. were winning nearly all of the races. As the playoffs approached, the “Big 3” weren’t winning as much and it was Joey Logano that knocked off all three in the finale at Homestead.

Fast forward to this season, Kyle Busch has 3 wins and Truex has 2 wins at the All-Star break. But Harvick has no wins. Harvick has come close to winning the last few races. But ill-timed pit stops or self-inflicted situations have kept the #4 car out of victory lane. It is the biggest surprise of this season. 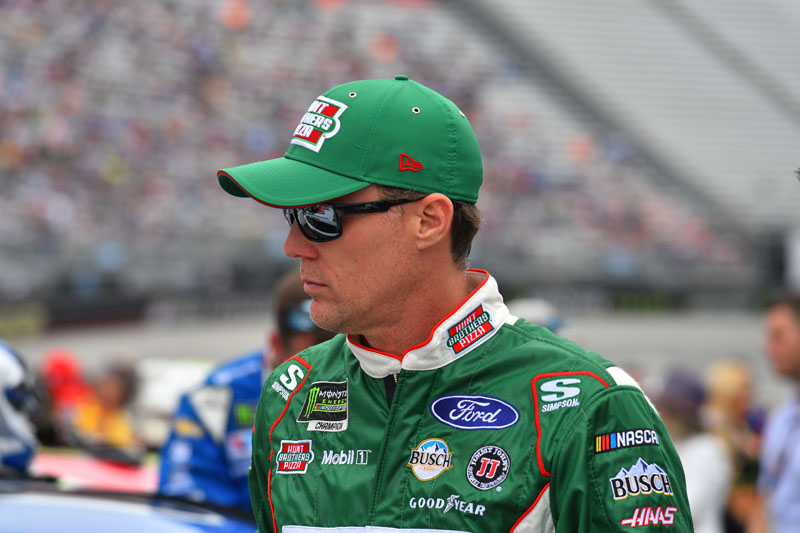 Kevin Harvick is still looking for his first win of 2019.

As the 2019 season started, Harvick and Busch were the two favorites to win lots of races and win the championship. Harvick got off to a slow start, by his standards, never leading a single lap and some of his strongest tracks like Atlanta and IMS. Whatever the reasons for the slow start, Harvick and his Stewart-Haas team has looked more like their early 2018 form in recent weeks.

Hendrick Motorsports and all the Chevrolet teams appear to have turned a corner in performance. Early on, Kurt Busch and Chase Elliott were the only consistant performers out of the Chevrolet camp. In recent weeks, all of the Hendrick cars have been contenders and the Richard Childress Racing cars have entered the mix of contenders. Alex Bowman has been the real standout in the month of May with three straight second place finishes. Kyle Larson has looked the best he has all season in his All-Star race win. Things are starting to look up for Chevy.

The Toyotas of Joe Gibbs Racing have been the strongest team in the Cup series. Not only do Busch and Truex have their 5 wins between them, Denny Hamlin has won twice including the Daytona 500. Hamlin’s performance has quieted many of the rumors that JGR Xfinity driver Christopher Bell could be in play for the #11 ride. Erik Jones has shown flashes of his potential. But he and his team have also suffered from some of the same issue as Harvick with bad pit stops and self-inflicted problems. 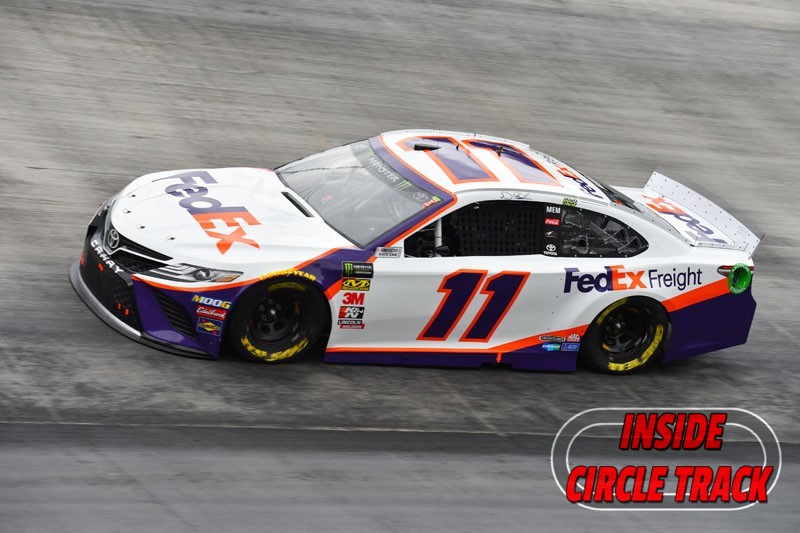 The Ford teams have been offering a mixed bag of results. The Penske Racing team of Joey Logano and Brad Keselowski have looked dominant in some races, but have not been in the mix in other races. Logano has 2 wins and Keselowski has 3 wins. Those wins will allow them to work out any issues over the summer months knowing both teams are already locked into NASCAR’s playoffs.

Ryan Blaney has looked strong nearly every week, but has no wins to show for it. Many feel the #12 will be in victory lane very soon.

Left for dead by some, the Roush-Fenway teams has shown flashes in 2019. Ricky Stenhouse Jr. has been the one driver to show the most this season out of the RFR stable. But Ryan Newman continues to be steady and is slowing improving each week. Last year’s move of bringing in Matt Kenseth to drive the #6 car looks to be paying off in the long-run. Newman’s experience and engineering background has also been a big help to an organization that many felt had seen its better days. 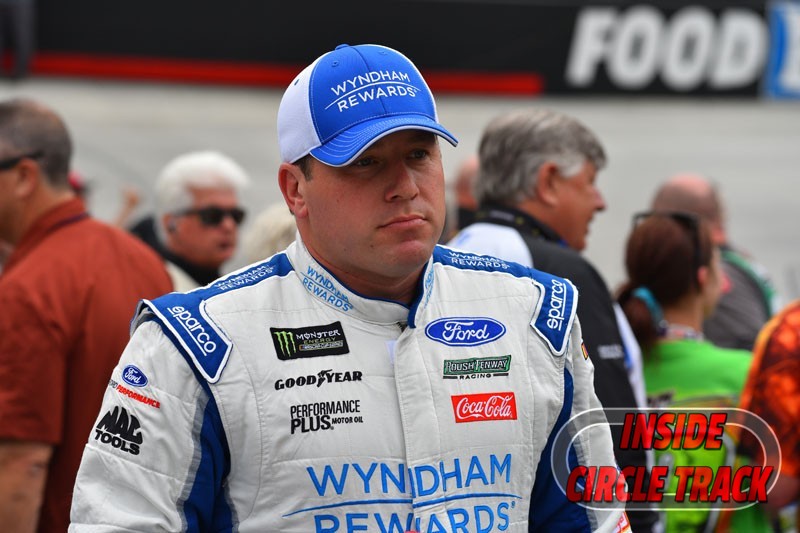 Ryan Newman has brought a steady influence to Roush-Fenway.

Even though no Stewart-Haas driver has a win this season, all four SHR drivers have been knocking on the door for a win. Daniel Suarez has been a pleasant surprise in the #41 car.

The most overlooked team in 2019 has been the JTG Daughtery Racing teams. Rookie Ryan Preece has not looked like the typical rookie in the #47. The former modified ace has been afraid to mix it up with even the best at any given race. Chris Buescher has had several nice performances this season. The Texan has 2 top 10 finishes, but was in line for at least two more before unexpected problems dropped him from contention. Buescher was in the top 5 late in the Food City 500 at Bristol before a cut tire sent him to the pits for a green flag stop. 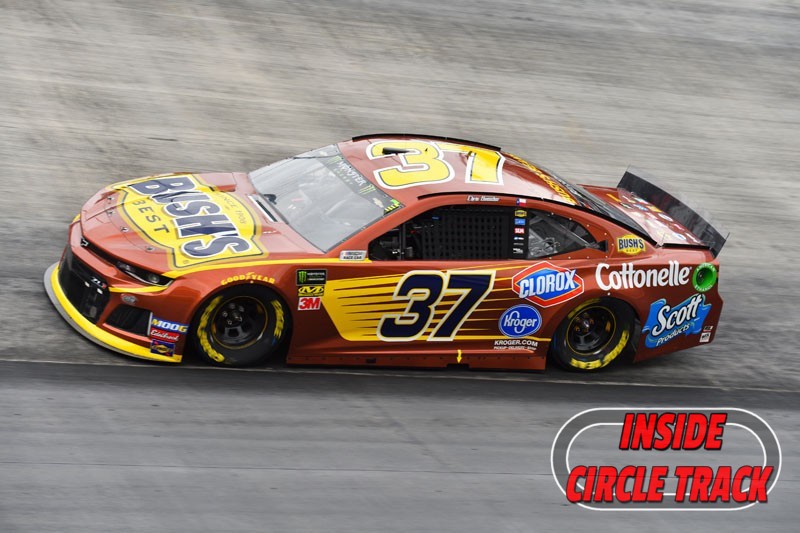 Chris Buescher was in position for a top 5 finish at Bristol.