Skip to content
Home NASCAR Blogs Isn’t the Xfinity Series supposed to be for inexperienced drivers?

Isn’t the Xfinity Series supposed to be for inexperienced drivers?

A lap 111 incident during the Sport Clips Haircuts VFW 200 NASCAR Xfinity Series race on Saturday afternoon at Darlington Raceway and the ensuing comments made by the drivers involved in that incident caused quite a stir on social media following the race. At the root of the issue was a regular front-runner in the Monster Energy NASCAR Cup Series who voiced his opinion that the Xfinity Series regular(and driver for an underfunded Cup team) he had raced with for the lead before the crash was ill-suited for the ride he had been entrusted with on that day. 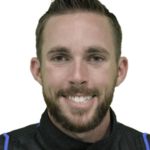 Ross Chastain had led 90 laps of the event as he made his debut effort in the No. 42 Chevrolet prepared by Chip Ganassi Racing. Throughout most the season the 25-year-old Florida native has driven an Xfinity Series car that typically races in the middle of the pack. But on Saturday, he had been given the opportunity to drive for the powerful Ganassi organization and appeared to be making the most of it.

Kevin Harvick was making his fifth appearance of 2018 in the Xfinity Series where he had won earlier in the season at the Atlanta Motor Speedway. The 42-year-old California native was the 2014 Cup Series champion and was making a somewhat rare start in the No. 98 Ford. He is the regular pilot of the No. 4 MENCS machine for Stewart-Haas Racing.

As the cars raced side-by-side through turn two of the historic speedway on lap 111, Harvick went low on the track in a bid to pass by Chastain. However, his car appeared to get loose and suddenly moved up the track forcing Chastain into the outside wall. As the cars motored down the backstretch, Chastain’s car suddenly veered to the left and tagged Harvick’s ride in the right rear sending the No. 98 nosing into the outside wall.

To show his displeasure, the driver who has won a total of 44 Cup Series and 47 Xfinity Series races wheeled his battered machine into the No. 42 pit stall and lowered his window net until NASCAR officials mandated that he move on to the garage area. 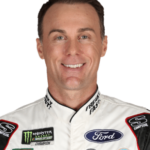 Harvick explained his belief that the initial incident was the fault of a driver who did not have the proper experience to be in the position that he found himself at that moment.

“I tried to stay as low as I could and he just rode my door,” Harvick insisted. “That’s just a really inexperienced racer and a really bad move there because he got the air and got on beside me and just kept going up the race track. I couldn’t do anything with the wheel. So, you’ve got a really inexperienced guy in a really fast car and made a really bad move, and then wrecked me down the back straightaway and hooked me to the right. That’s probably the reason that he’ll never get to drive many of them again.”

Those comments beg the question- Isn’t the Xfinity Series supposed to be for inexperienced drivers rather than Cup champions? After all, the series has run ad campaigns stating that ‘Names Are Made Here’ in the past. Haven’t Harvick along with eventual race winner Brad Keselowski, Denny Hamlin and Chase Elliott(who are Cup regulars that were entered in Saturday’s race) already made their names?

If that’s what the Xfinity Series is truly all about then it seem as though Cup regulars should expect a certain level of inexperience when they take to the track. Some would argue that Cup drivers shouldn’t be taking part in NASCAR’s lower series races at all. So if they choose to do so, it would stand to reason that they should be on the lookout for those who are trying to make names for themselves. 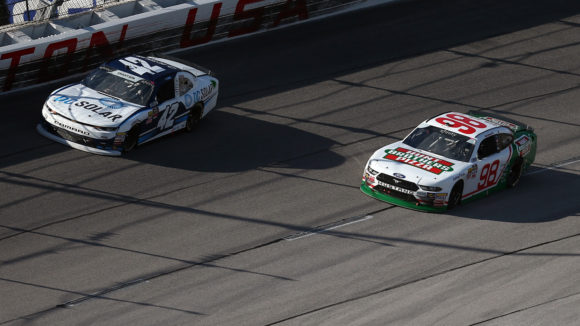 For his part, Chastain offered, “I got to race with these guys, and I feel like I was holding my own with them. I was really happy to be out there racing with them. I was just trying to race. I’ll have to see the film, and if I made a mistake, it’s on me. I was the leader there, and I was just trying to race. Granted, it’s not the greatest end, but I’ve got a lot to smile about.”

One thing is for sure, there are a number of folks who may have heard very little of Ross Chastain until Saturday, but thanks to Kevin Harvick and his reaction to what really amounted to a ‘racing deal’, the young driver’s name was made in the Great Clips Haircuts VFW 200. 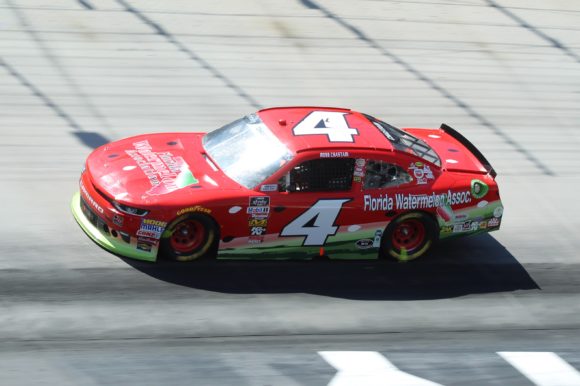